What is a want? Could we call it an empty space full of nothing but possibility? An empty hall, waiting for the invited guests to arrive.

Then let us say I have a want. I have empty spaces, waiting for me to invite something into them. It’s been hard work to empty them, to sweep out the pain, the betrayal, the guilt – because I made it hard. I could have let the North Wind sweep them clean, he offered. I could have let the West Wind make them fresh and new, he tried. But no, I cleared these spaces the way Hercules mucks stables, and now they are washed sparkling clean, the wet has finally dried, and I am ready for something new.

And the question comes to me, as it surely comes to you, “What is it that I want?

There is a jubilant whisper of a voice, probably my event planner, that says, “It’s about time!”

I am not accustomed to playing host to a want. Oh I’ve had events before, hastily assembled affairs with invitations elaborately designed, but not so specific as to addressees. Some of the invitees turned out to be ill-conceived in spite of their attractive qualities. And there have always been gatecrashers, other people’s ideas about what I should want, that show up uninvited, but appropriately attired. They look so presentable, and they come so well-credentialed, that I let them stay until I forget that we were never really friends.

But now, acknowledging that a space is prepared, I am not sure that I know how to have a want.

I know how to want to DO. I have a long list of things I want to accomplish during this understanding of me that I’m living now.

I know how to want to BE. I practice awareness of the self that I am when I am not in a body, striving in this limited human form to embody the limitless attributes of myself as soul.

But to want. Just to want? The empty spaces beckon, my meeting planner whispers, the North Wind and the West Wind murmur to each other. But what do I invite into this space I’ve created in my life?

On the surface there is an easy explanation for this reluctance to want, to write desires on dream-embossed invitations, to hire the musicians, to plan the spread of delicacies, to put a deposit on the custom-made gown, designed to fit only me.

I’ve been punished for wanting. I’ve been mocked, scorned, held hostage, and beaten for daring to state a desire.

But I’ve been mocked, scorned, held hostage, and beaten for doing a lot of things. Hasn’t stopped me before.

It’s simpler than that really. Since the summer of 1977 I haven’t really let myself want to live.

I wasn’t trying to die. Most of the time. I just went through life like an agent with a cyanide tooth. Risks? I’d take ‘em. What’s the worst that could happen? Death? Yeah, that didn’t scare me. I’d take on any opponent, and if I died I just wanted my death to count. I didn’t need to worry about my future, I didn’t expect to have one. I wasn’t living to live, I was living to make every day matter just in case I denied myself another one. I wanted to do, I wanted to be, and I wanted to do and be right now, because I didn’t want to get attached to tomorrow.

That doesn’t mean I didn’t have dreams, desires, aspirations. It just means that I held myself back from really connecting with them. I achieved a lot of them, in spite of myself, some of them I kept, some I left behind. But I saw them as fleeting illusions, not goals to be pursed with all my heart.

If you’ve read my work and wondered how I know that we should “only pursue wholeheartedly what we can pursue with a whole heart,” or why I ask, “Do you want what you want or only what you want to want?” now you know. When I pursued what I was supposed to want, or what I believed I was worthy of wanting, my heart wasn’t in it, I didn’t love it, and I didn’t much love me either.

I remember knowing there was something I wanted. One thing of my own, that wasn’t with someone else, or for someone else. One invitation that was written in heart blood and dusted with star shine.

I’d met, by divine coincidence, an author whose words had once pulled me back from death. Not met–met in person, but we’d been emailing, and talking a bit on the phone. And I’d emailed him a description of some experience that had seared itself onto my memory. Next morning there was an email from him. I was scooting out the door, but I skimmed until I reached this line:

“It’s a good thing you are such an amazing coach, since you’ll never be a writer.”

That wasn’t news. I’d always told myself story, even written stories for myself. But I’d never wanted to write for anyone else. So why did I swallow a lump that tasted of loss as I gathered up my things and headed to the car?

I swallowed that lump over and over during that busy day. And when I got home I dropped him a quick email to let him know I appreciated his candor. Then I set about whatever one usually sets about when one has been gone all day. I reassured the “dragon dog” (a big black bundle of muscle and gloss who is technically canine but roars like a baby dragon when she wants my attention) that she would not be going without her dinner or her walk, I bumped heads with the stripped tom cat, I opened the fridge, and the phone rang. With a demand to READ THE REST OF THE EMAIL!

So I did. Turns out that was his dry idea of a tease and the next paragraph was full of praise and a highly relevant critique of what I had written. A writer, he insisted, was exactly what I was, no matter what I was currently engaged in doing for a living.

I fingered that invitation. It was on heavy stock, edged with delicate tracings of rose canes and flares of blooms that surely were done in blood diluted with tears. It was certainly genuine. But I had no room for a guest, my hall was full, my spaces crammed with demands and successes. I didn’t have time, space, or energy to throw a want for a writer.

Besides, I didn’t want to want.

I believed that want would leave me open, vulnerable, raw and ugly in front of the world and my mirror. But that day, tasting that lump again and again, I learned that there is one kind of raw that is uglier than open vulnerability. And that is closed denial of self.

I do want. I don’t just want to do writing. I don’t just want to be a writer. I want my truths to be loosed as words into the universe, like crystalline snowflakes; no two the same no matter how similar the arrangement of letters seem to be. I want to know that that they’ll be savored on a tongue, or become droplets on a bare cheek. I want to feel them absorbed into the waters of the world to reemerge reimagined by readers who will make of them their own truth.

It’s a big want. And it’s only the beginning.

For now, with these lovely hallowed halls of spirit open into infinity and a pesky event planner impatiently standing by with a stack of high-cloth-content, deckle-edged and gilt-etched blank invitations … 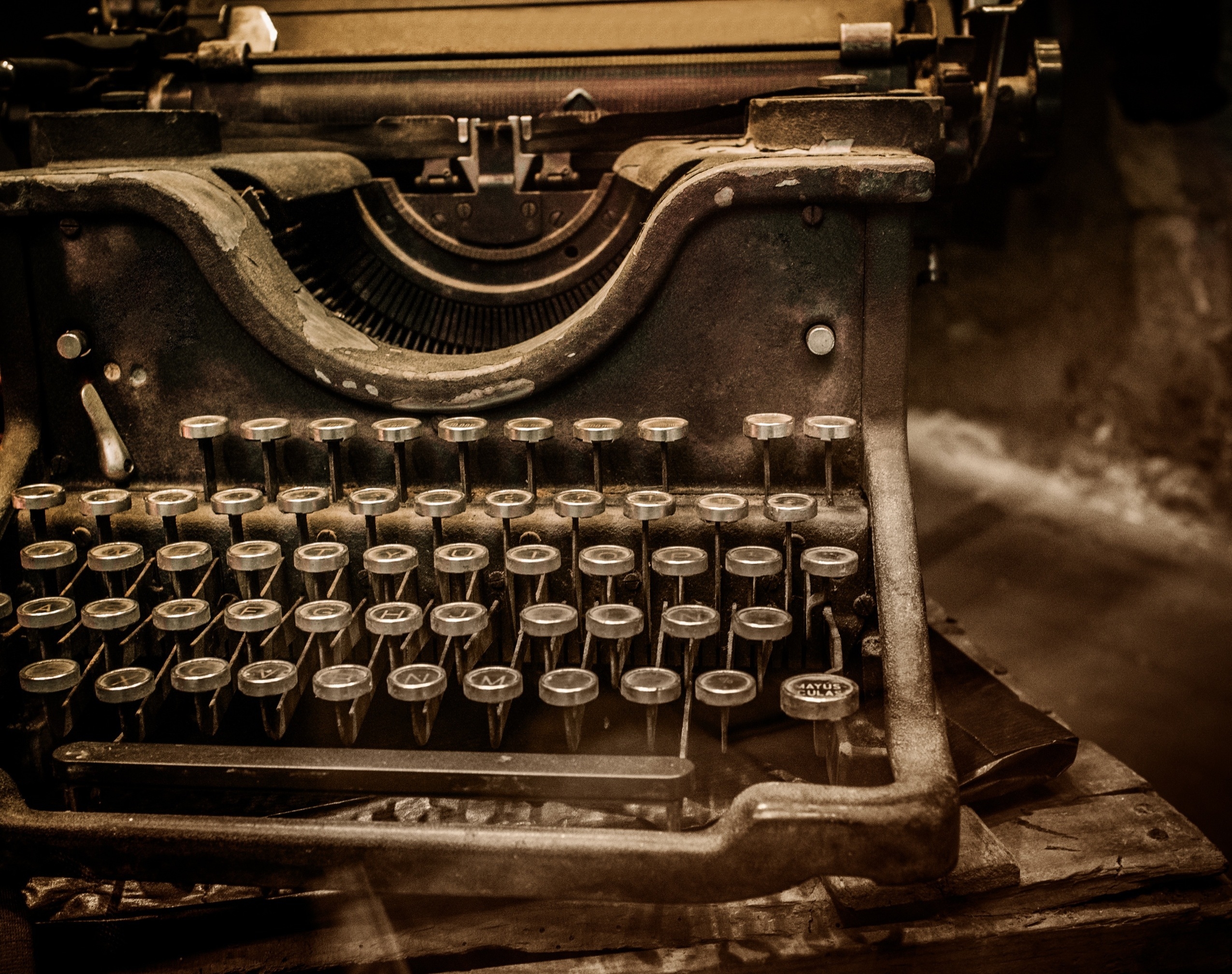 The Truth About Writing