“You can blame others for their actions. But you cannot blame your actions on anyone except yourself.

It’s so tempting, isn’t it? To say “I only did that because of what was done to me.”

But even if you say it, it won’t be true.

Because the truth is, that everything we do, we have a choice. We have many choices. Infinite choices.

And our actions are the result of the choices that we made.

There are so many influences in our lives.

Experiences – feedback loops impressed on our psyche without our awareness. Nuances and innuendos – those tacit understandings we buy into in order to fit into the culture we believe we depend on for our livelihood, if not our lives. Doubts and fears – those little voices that insist we don’t have a choice, or that we do have a right to do what our higher self knows is wrong.

So many, and they run so deep.

As the world tries to make sense of yet another brutal, and seemingly senseless, killing spree, we raise our fingers and try to decide where to point them.

At men? Or at a culture that glorifies men and objectifies women?

At parents? Or at least at the parents of this particular murderer?

At guns? Or at special interest groups, politicians and fanatics who insist that the ability to arm ourselves is one of our basic rights?

At this murderer? And at each of the men (yes, as Lisa Hickey points out in her excellent article, in the last 32 years and 70 mass shootings, all but one of the shooters was male,) who made the choice to take multiple lives because of something they believe was done to them.

Because we know, our choices are not to blame here.

We are one of those influences. In so many other lives.

The words we choose, the thoughts we allow, the attention we give to others. We have power.

Not to change the outcome of what has happened in California. But to change what can happen because of it.

Because we have a choice.

When you see someone in pain you have a choice.

And then their pain becomes our pain.

Does that excuse their choice? No.

But neither does our turning away excuse our own.

We cannot ignore them until they do something drastic, and then damn them for the choice that they make. It’s not only not right. It’s not practical. It’s not working.

I told the story in The Thought That Changed My Life Forever, about going to church and school with two black eyes and a nose I later learned had been broken. But that wasn’t the painful part. The painful part was that no one spoke out against what had been done.

My choice, in my need to escape from that pain, was violence against myself. But it could have been to pick up a weapon and turn it on someone else. I am not foolish enough to say, “I could never do that.”

Because I have only lived my life. I cannot understand someone else’s.

And let’s not ignore the pain of mental illness.

Because that is a pain that removes awareness of choice.

I knew a girl who believed, for over a year, that her mother had abandoned her during her senior year of high school. She went through graduation thinking her mother had run off and never even bothered to call.

Then they found her mother.

When there was finally an arrest, people said of the man who was arrested, “We always knew there was something wrong with him. He used to torture animals. And his younger brother.”

And what choice did they make? Knowing that there was something wrong.

I am not a fan of regrets. But one choice I cannot be proud of. A young man I suspected was being abused. A young man who looked up to me, respected me, said I was a “cool adult,” which is high praise from a cool kid. I tried to be there, to listen, to let him know he was loved, and admired, and that he mattered. But I never asked the question, “Are you being hurt?”  I never asked what he needed. Because I was afraid of the answer. I was afraid of the choice I would face if I knew.

He turned out OK. After some extreme rough bits. No thanks to me.

We’re learning more. About the mind. And about the brain. This TEDx video boggled my mind, but also gave me hope. 83,000 brain scans, and a young man who will NOT become the next Columbine or Sandy Hook.

Because they were able to SEE the source of his pain. They had the technology to look at his brain. And to see the cyst that was interfering with his ability to function.

They made a choice. They saved a life. And who knows how many others.

What choices can you make?

Who can you be kind to? Who can you protect? Who can you report to authorities, or submit for treatment – because sometimes the behavior you’re seeing is really a trapped spirit begging you to intervene.

Whose life can you touch, and maybe save?

You can play the blame game. Or you can be a blessing.

The choice is yours.

NOTE: The title of this article is from a song by Kris Kristofferson whose heart and talent has been a blessing to many.

These lines in particular have been playing through my head. 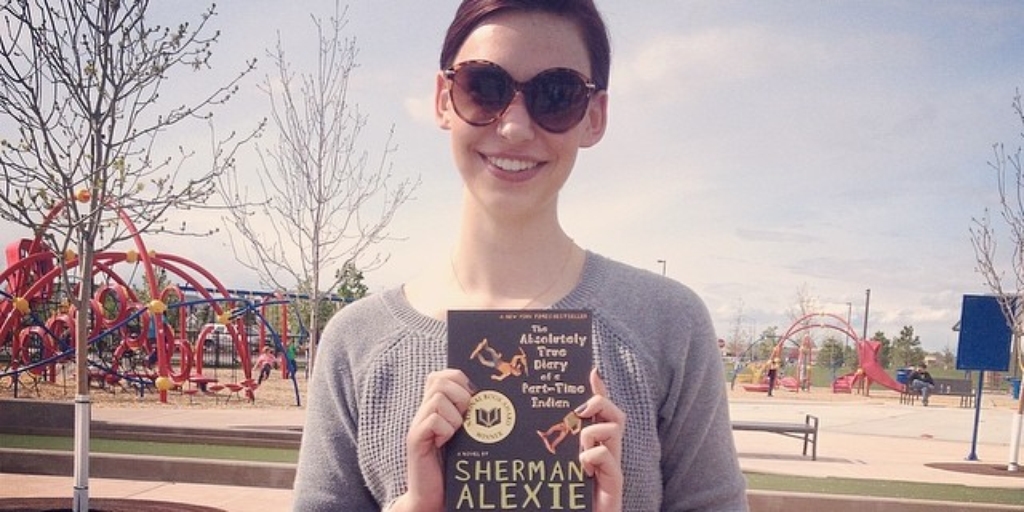