The article began “So this happened: Someone called the cops on a teenager for giving away free books.”

As an avid reader, and writer, I could not NOT click on that link!

(The photo that headed up the article, which I have used here as well, came from the Instagram account of rediscoveredbooks.)

Since I see a lot of headlines that are just “link bait” to get me to an article that is either unrelated or not as extreme as the headline suggests, I was hoping that the story would reveal a simple misunderstanding, or some other silliness.

What I found was too disturbing to be silly – an entire community working to silence the story of a young Native American student who elects to attend an all-white high school. This book by Sherman Alexie, The Absolutely True Diary of a Part-Time Indian, has had a four year run as “the most banned book in the United States.” (Do we still ban books in the United States. Yes, we do. This is enough to make me want to WRITE a book worth banning!)

But the adults think they need to be “protected.”

So who is being protected here? Are the adults protecting the teens from being exposed to language and concepts that they believe have no place in their children’s lives?

Or are the adults being protected from having to discuss these topics with these soon-to-be-adults?

When I was in the 8th grade, a book named The Chocolate War was a required reading assignment. In it, a young boy watches a girl walk by wearing a tight sweater and consequently gropes in his pocket. I was baffled, why would seeing a girl in a tight sweater cause that response? I asked my mother – because mothers should know, right?

She went ballistic. Demanded that the book not only be removed from the curriculum, but also from the shelves.

Keep in mind that I was reading at the 11th grade level at that time, and had read all of Tolkien except The Silmarillion (which I think was released a year or two later,) Asimov’s Foundation Trilogy and Herbert’s Dune series, as well as “classics” like Jane Eyre and Pride and Prejudice. (I read Madame Bovary when I was 15 and no one got up in arms about that one.)

At home I was being told that if I “dressed like that” I was “asking for it” and if I hugged my good (male) friend my parents were “going to have a baby to raise.”

I had also been periodically raped since the age of eight.

I wasn’t easily shocked or unaware of how men feel about women in tight clothing, I just wasn’t “hip” enough to get the reference.

Now that COULD have been the beginning of a discussion about sexual attraction, about how boys and girls and men and women interact. My mother might have found out just how wise and compassionate I was about the effect women have on men and vice versa, she might have even found out how I become wise and compassionate about something I “shouldn’t” have had to understand.

But we didn’t have a discussion. I wasn’t even privy to the discussions the “adults” had at school. No one asked me what I thought of the reference or of the book in general. No one asked any of us. Everyone was told to return their copies, I was made fun of for being the cause of the incident, and it was never spoken of at home again.

Now imagine if the parents in this story took the content of Alexie’s book as an opportunity to have meaningful discussions, about what it means to be “different” and to make choices. And yes, about masterbation and sexual choices. What if the “offending” language used had been discussed, along with how language forms our beliefs, and how negative and derogatory language creates a negative and hateful worldview?

Wow, what an EMPOWERING experience that would be. For the adults and the soon-to-be adults. Who knows what each of them might learn about the other, about the world, about the possibilities?

Instead these adults have chosen to exert their “power” to protect themselves from having to have the conversation.

Because their avoidance isn’t protecting these kids from anything. 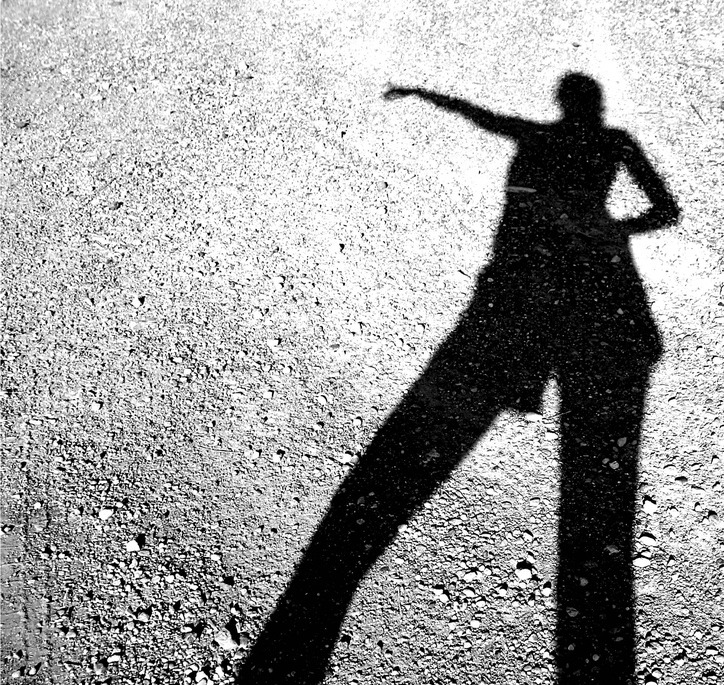